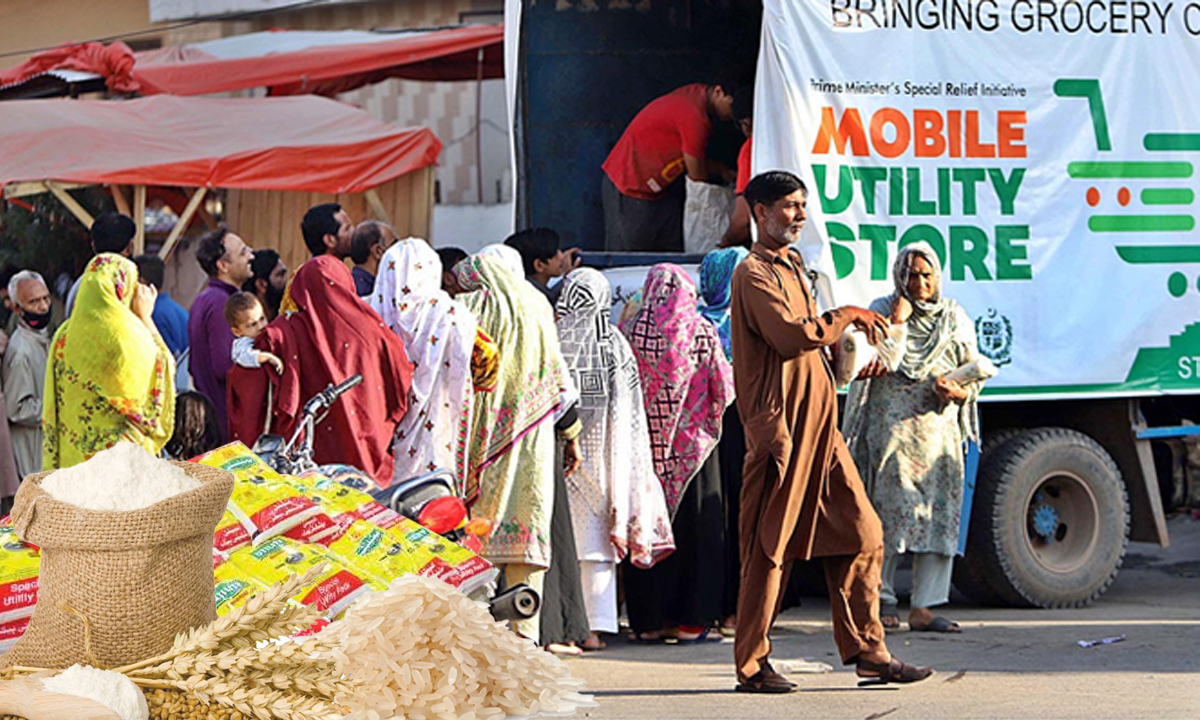 After a massive increase in petrol prices earlier, the nation is facing inflation in everyday use items. Now the government is taking steps to help people go through this difficult situation. Now the government is giving subsidies on flour. To assist the public, the price of a bag of flour weighing 10kg has become lower to Rs490 from Rs630.

Daily, the government will finally give up to 50,000 bags at subsidized rates in the Rawalpindi district. As a result, 278 sale locations were established throughout the garrison city.

The price of wheat flour is lower consequently. According to PML-N leaders, on the orders of Punjab Chief Minister Hamza Shehbaz. They also said a 20kg bag of flour would cost Rs980. And that wheat was being distributed to flour mills on an emergency basis. With all precautions to guarantee that it's transferred to mills, marketplaces, and sale locations.

"We'll keep an eye on every part of the process. The government is giving quality services with a surety of responsibility. Proper checking of flour mills will be done after some time intervals. To ensure that everything is under control and everyone has equal access to flour," Mr. Farooq said. Adding that a failsafe process for supplying subsidized flour to the market is in process. He also stated that the government would lower sugar and ghee prices. After an instant increase of Rs.200 in oil prices. Consequently buying an oil packet is becoming impossible for the poor and difficult for the mediocre. The government is trying to lower the prices of commodities. Because of this inflation surviving in this situation seems to be impossible for the people.

Subsidies on every item

Rawalpindi Merchant Association chief Saleem Pervaiz Butt. On the other hand, noted that since the rupee's depreciation against the dollar, as a result, pulse prices have risen. He said that the wholesale price of masoor had risen to Rs280 per kg. While the district administration had set the price at Rs250 per kg. The government is trying to give maximum subsidies on every item. After increasing the prices of everything twice.

"However, we request to justify the official pricing list. Because it will be difficult for retailers to offer masoor for Rs30 less," he said. We give a new price list after every week.