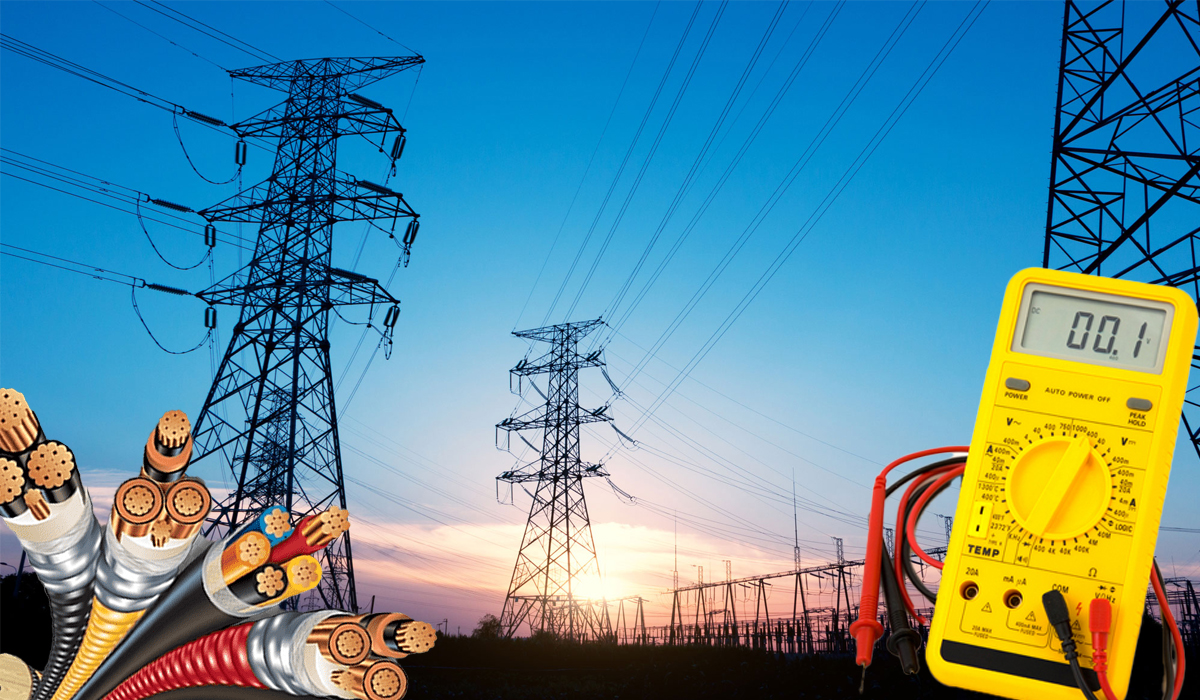 Electricity Load Shedding Will Be Reduced from Today

Only 3.5 hours of load shedding will be done

This load shedding of 3.5 hours that is going to start from today 7 June 2022 will be less than 3 hours very soon. As the Prime Minister Shahbaz Sharif has ordered to reduce the electricity shortage. He further hopes that there will be much more improvement in the production of electricity. But it’ll take some time, as we have already improved this amount of electricity production. Because only 17000 to 18000 MWs of electricity were being produced in the previous government, according to his statement.

In a try to justify his statement against the PTI government that. The efficiency of some power plants was too low and they needed to have proper maintenance. Some of them were in so bad condition that they needed to get changed. Negligence has been made on a higher level, even some of them were producing Rs.60 per unit of electricity.

Alsop the petroleum was being sold without holding any tax rate. Due to which country was facing a loss on a bigger level. While no country in the world can give subsidies on such a big level. We hope that there might be changes in international prices of petroleum. Then we’ll take steps in lowering the price of electricity.

In reply to PTI MNA Attaullah

On comments of former PTI MNA Attaullah that if anything wrong happens to our party leader Imran Khan. I’ll for sure commit suicide and it’ll be a big loss for the country. Shahid Khaqan Abbasi has said that they have already committed suicide attacks on the country. The way they have disagreed with the IMF statement is a big example of loss. They have already given many difficulties to the country and now they are claiming a suicidal attack. What else we can expect from them.

All parties of the country are fighting over their tenure, while the present government is blaming the previous one. While the PTI government again wants to get charge of the country. On the other side, people are getting stressed and worried that will be the future days. How a mediocre family can sustain itself in this era of inflation. While for the poor surviving in this country has become impossible. We can observe many cases of suicides all over the country just because of inflation and unemployment. Let's hope for a better chance in the country in the coming days.