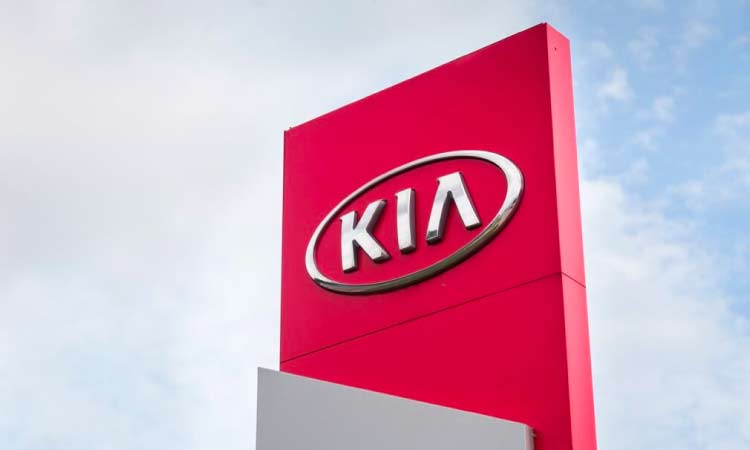 Lucky Motor Corporation (LMC) announced plans to increase the cost of KIA automobiles in Pakistan which will be in effect beginning on June 19, 2022, due to the uncertainty in the economy that has a negative impact on companies using the Rupee, which is making new records against US Dollar. It was previously stated that auto assemblers were ready to drive prices higher in the declining currency in comparison to US Dollar.

In the announcement by the company, the cost for the KIA Picanto hatchback is now up by Rs 500,000, after which it was announced that the Picanto manual model is on sale at PKR 31.0 lac, while the automatic version is now on sale for the price of PKR 32.0 lac.

However, the cost is not the same. KIA Stonic has observed an increase of 76,000 rupees following which the base EX model is available for just 45.45 lac while the top-spec EX+ is now available for the price of Rs 48.48 lac.

Recently the recently, CVT (Capital Value Tax) is now included in the updated price list. In accordance with the notification, the reservation for Picanto auto and Sportage AWD and FWD models is currently on hold.