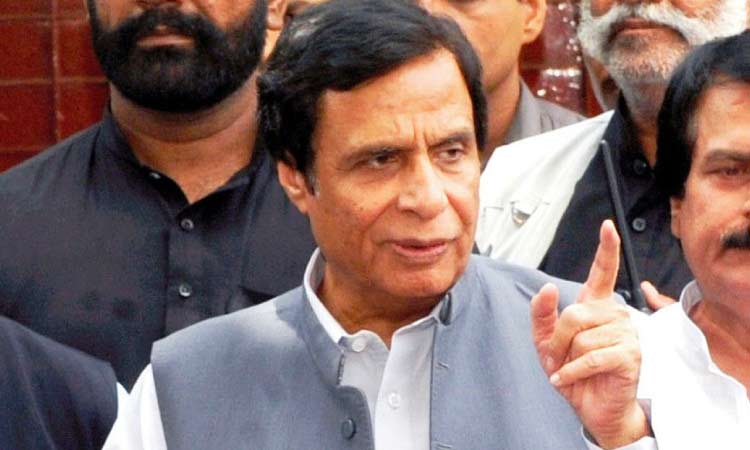 Pervaiz Elahi filed a complaint before the Supreme Court under Article 204 of the Constitution as well as sections 3-4, and five of the Contempt of Court Ordinance 2003. He asked that the Court summon the defendants and punish the defendants for violating the July 1 ruling on a petition submitted by Pakistan Tehreek-e-Insaf challenging the order of the Lahore High Court.

Pervaiz Elahi claimed that the vote for 20 seats that were vacant had been carried out in line with the rules and his party, the Pakistan Tehreek-e-Insaf (PTI) i.e. the party that was allied with the petitioner won the necessary majority, based on the results that were not officially announced at the election. The petitioner and his comrades were in a position of confidence to create the government in the province, as determined by sovereigns in the State, as well as the general public.

He told the court that according to the direction of the supreme court that the preparations for the elections for the post of chief minister in Punjab were in progress without obstacle The petitioner was determined that the elections and other business of the assembly in a calm clear, honest, and fair way in line in accordance with Constitution as well as the laws in a strict manner and in line with the spirit of the court's order.

"The respondents after losing the majority in the house have become unnerved and showing extreme anger and frustration," Elahi said, adding the following: Hamza Shehbaz Sharif, acting unwisely, illegal and illegal manner threatened to eject members of the Pakistan Tehreek-e-Insaf (PTI) and its allies.

He further claimed that Hamza has blatantly violated the rules by attending the press conference on the 18th of July with the Minister of Information and Broadcasting Marriyum Aurangzeb.

He said, "The statement of Rana Sanaullah abuses, interferes with and obstructs the process of the court as the same is to be considered as an obstruction to the implementation of the court order and it amounted to creating a constitutional vacuum, anomaly or complication, and would keep the citizens of Punjab deprived of due representation and governance."

Pervaiz Elahi argued that the court has also ordered the state officials to not interfere or influence the affairs of any person (natural and legal) through the procedure of by-elections. "The threatening statements by the Interior Minister have caused great fear and hostility towards members of the allied parties," He said.

He further stated the fact that Hamza Shehbaz Sharif had categorically promised the court an orderly selection of the chief minister on behalf of his own party so the chief minister was entirely accountable for any violation of the decision made by the august court, both in word and spirit and as the head of the provincial government, he was accountable for providing fair, fair and free conditions for holding elections in line with the directive given by the court.

On the 1st of July the three-member bench from the tribunal, led by chief Justice Umer Ata Bandial, was adamant that the re-election of the chief minister would take place on July 22 after by-elections in 20 seats in the Punjab Assembly after the ECP had removed 20 MPAs from PTI in defection.