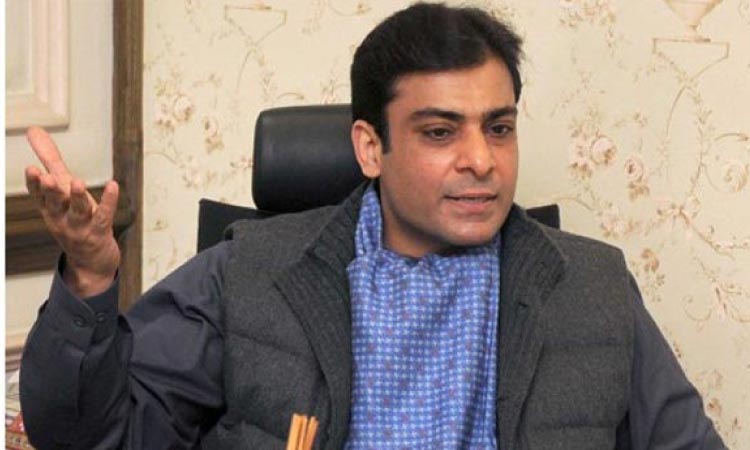 The government plans to cut the cost of fuel over the coming days As confirmed by Punjab Chief Minister Hamza Shehbaz.

Recently, in a conversation with reporters, Punjab Chief Minister said that nobody can hinder the government's efforts to provide aid to the masses. The government is expected to announce a decrease in petroleum prices.

The announcement was made after the announcement of the free power supply to customers of the lifeline. This was later suspended by Election Commission till 17 July. Because of the by-polls to fill 20 seats in the provincial assembly.

He also stated that the government's free electricity program will benefit many millions of consumers who use less than 100 units/month.