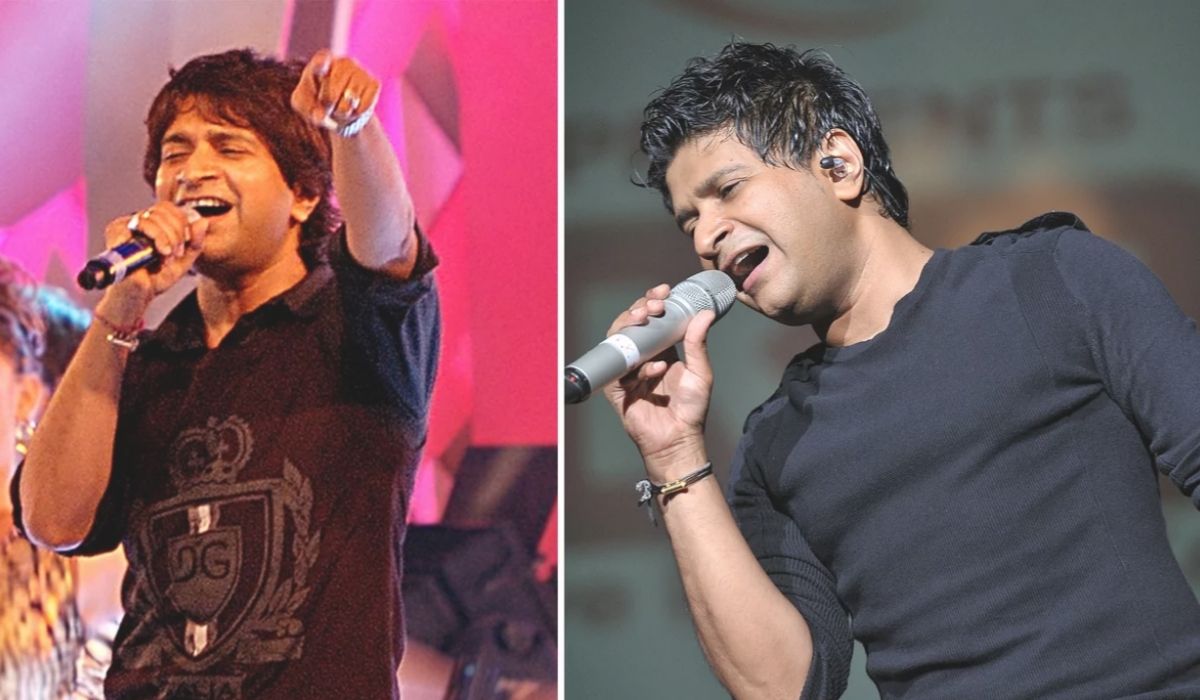 Questions are raised about the Death of Indian Musician KK

Kunnath, 53, was singing at a packed auditorium in Kolkata, the capital of the eastern Indian state of West Bengal, on Tuesday night when he felt uneasy. According to local media sources, he was brought to the hospital from his hotel at about 10:30 p.m. local time (1700 GMT), where physicians pronounced him dead. On social media, Prime Minister Narendra Modi and other Bollywood singers and actors expressed their sympathies for the artist. Modi expressed his feelings and said that his songs were a great addition to the music industry and were equally enjoyed by every generation.

Concerns about the arrangements

While the cause of the singer's death is unknown, and an autopsy is scheduled for later today, concerns have been raised about the arrangements at Kolkata's Nazrul Mancha theatre, where the air conditioning was allegedly not working correctly. The artist was "sweating excessively when he paused to wipe his face," according to videos filmed by spectators at the concert, according to an Indian news channel.

According to observers, KK was discussing with the authorities or another man about the air conditioning system of that area. Many users on social media claimed that the auditorium, which holds 2,400 people, was overcrowded.

West Bengal authorities and police have started doing an investigation to find the real reason for the singer’s death. Kunnath died of "suspected heart arrest," according to Aroop Biswas, a West Bengal government minister.

According to media accounts, he had injuries to his face and head, prompting investigators to investigate whether he died an "unnatural death." Sanjoy Mukherjee, a police official, stated, "We are also talking to the hotel management and scrutinizing CCTV material to determine what happened before he was transferred to the hospital."

Kunnath had sung several songs for Bollywood films and albums, as well as performed live at concerts. The versatile vocalist, who was born in Delhi, recorded songs in a variety of languages, including Hindi, Tamil, Telugu, Kannada, Malayalam, Marathi, and Bengali. "Aankhon Mein Teri" (In your eyes) from the film Om Shanti Om and "Khuda Jaane" (God knows) from Bachna Ae Haseeno was among his 2000s blockbusters. "Pal" (Moment), one of the Hindi songs he performed at his farewell concert, with the lines "whether we live or not, we shall remember this moment." "It's so difficult to admit this news that such a soulful artist has left us too soon, he recently had two shows in Kolkata," says music composer Anupam Roy.

Fans paid tribute to KK on his management's Instagram page, which featured photographs of him performing in front of a raucous crowd. "Rest in peace legend," one user said. We’ll never forget your contribution to the music industry and endless hits "You left far too quickly!!!!!!" exclaimed another.

In recent years, the Indian film industry has lost several notable figures, including famed vocalist Lata Mangeshkar, who died in February this year at the age of 92, another great actor Dilip Kumar also died last year, at that time he was 98 years old. S P Balasubrahmanyam, as well as actors Irrfan Khan, Rishi Kapoor, and Sushant Singh Rajput, died in India the year prior. Sidhu Moose Wala, a prominent Punjabi rapper at home and among the Indian diaspora in the United Kingdom and Canada, was killed in the northwestern Punjab province on Sunday. The homicide, according to police, was linked to organized crime.