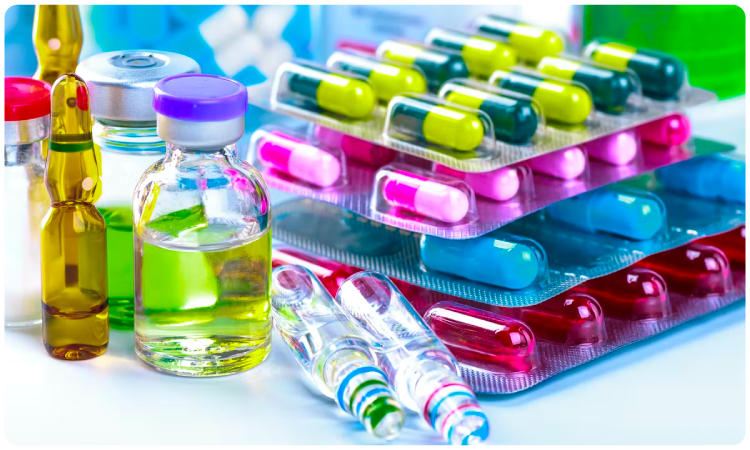 Sales Tax on Pharmaceuticals Reduced From 17% to 1%

According to the reporters of Uncle Fixer, the Ministry of National Health Services (NHS) requested a reduction in the sales tax. On locally produced pharmaceutical products in a letter to Prime Minister Shehbaz Sharif on Monday.

At a press conference, Qazi Mansoor Dilawar, president of the Pakistan Pharmaceutical Manufacturers Association (PPMA) announced. That the government had decreased the 17 percent sales tax to one percent.

The final products and raw materials will both be subject to a 1% sales tax. Companies will be able to open new letters of credit (LCs) as of July 1 after they removed the tax, he said.

The Tax Imposed by the Previous Government

The previous administration imposed a 17 percent sales tax on pharmaceutical products. Which, according to NHS Minister Abdul Qadir Patel, caused a decline in pharmaceutical output. And raised the possibility of a shortage of life-saving medications.

They decided to ask the PM to lower the sales tax to just 1 percent after holding a meeting with the finance department. Which included the Pakistan Pharmaceutical Manufacturers Association (PPMA), the official said.

Medicine output has plummeted as a result of the PTI government's 17 percent sales tax, according to the minister.

Beneficial for Factories and Patients

The minister said that several factories that were about to close would benefit from the action.

Patients had little alternative but to pay high prices. For imported products, because supply was declining, according to Mr. Patel. The PPMA chairman expressed his gratitude to the federal ministers and prime minister.

Additionally, the government has promised to release the sales tax refund by July 15," he added.

On June 23, the pharmaceutical industry gave the government until June 30 to accede to its three requests. If not, the cash-strapped sector would have no choice but to shut down.

To stop the business from collapsing. Mr. Dilawar demanded that the government refund Rs. 40 billion in sales tax it had received on the import of raw materials. Remove the 17 percent sales tax and raise drug prices by 20 to 25 percent.