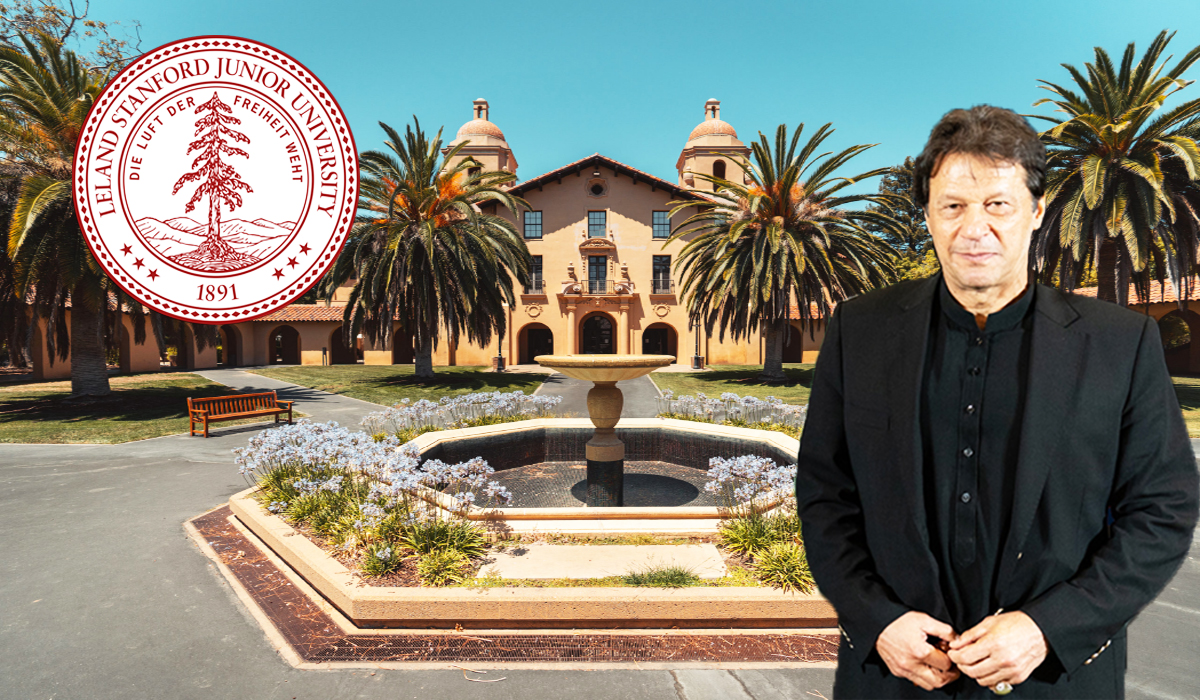 An online frenzy resulted from a tweet by Senator Dr. Sania Nishtar. A former special adviser to the prime minister on poverty alleviation. In which she claimed that Pakistan's Ehsaas Program had distinguished itself and received international recognition. Supporters and detractors of the program chose narratives that favored their political inclinations.

The report, entitled "Lessons from Pakistan's "Ehsaas Programme." PTI government has introduced it. A private research associate for the Stanford University International Centre has worked on it.

Sir Michael Barber has worked on that report, chairman of the consulting group. "Delivery Associates," for the Stanford University International Centre.

In the past, Mr. Barber held the position of co-chair of the Pakistan Education Taskforce. And was DFID's special representative on education for Pakistan. He has also advised Shahbaz Sharif on system reform while he was Punjab's chief minister.

Praised and Criticized at the Same Time

Many social media commentators praised Dr. Nishtar. And expressed their gratitude for her amazing work. But others criticized it for being "flattering" to the former administration. Because people allegedly connected to the Ehsaas program worked on this report. The Stanford report is an in-depth examination of a particular topic. In this case the Ehsaas program. Still, it is evident from its structure. An integrated qualitative and quantitative research methodology. and overall content that resembles a case study.

Additionally, the study is both accepted and validated by authorities and experts. Who has extensive experience in the field of anti-poverty programs? Despite the known historical relationship. Between Sir Michael Barber and other poverty alleviation programs in Pakistan.

The report made a note of the fact that we have raised the concerns about the future course of "Ehsaas". Now that new political leadership has replaced Imran Khan's federal cabinet. It shows that regardless of the political leadership. "Ehsaas" needs to continue to be a top priority for future governments if it is to reach its full potential.

The necessity of developing a comprehensive and integrated anti-poverty program. Considering the main topic in the study as a major lesson from Ehsaas. Ehsaas has been a thorough renovation and reform of Pakistan's overall anti-poverty landscape. Rather than rebranding BISP.

According to the paper, we can maintain comprehensive anti-poverty initiatives. By locating them in those countries that are having a strong economy. Governments won't be able to sustain their anti-poverty efforts over time. If the macroeconomy is poor and will continue to rely on external resources like foreign aid.