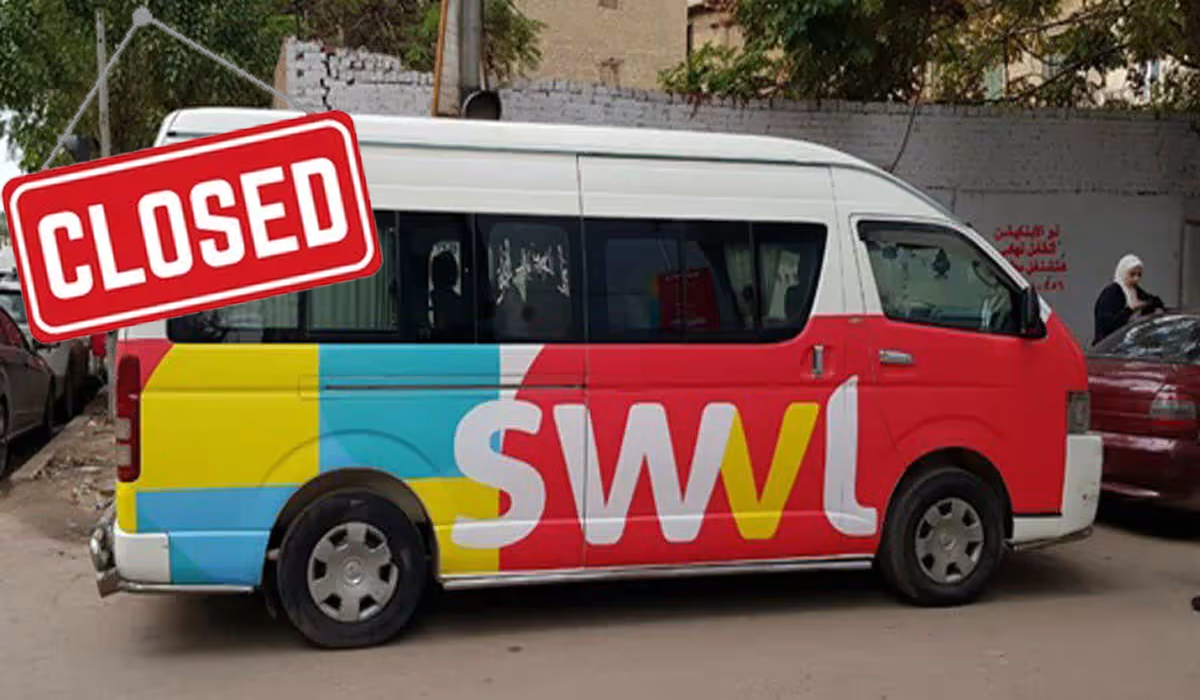 SWVL Closed in Cities, And Citizens Are Worried

After Swvl announced that its services will stop working. Pakistani netizens demanded better public transportation. Swvl has put its transportation services on hold, which has disappointed individuals, particularly students, who rely on them for day-to-day travel. It was a blessing for several people and a reliable plus affordable way to travel across the city.

Swvl was an affordable Service

In Pakistan, public transportation, which is a given in many other parts of the world, is still a work in progress. When companies like Airlift and Swvl launched their services, the public breathed a sigh of relief because they no longer had to rely on the only alternative options, which were expensive cab rides and unsafe and dirty public buses. Swvl was a hope not only for students but for job holders also, especially for the girls who have to travel long distances on public transport. As it was a safe and secure way of traveling across the city.

Swvl was a blessing in cities

Because of the global economic slump, popular bus-sharing operator Swvl stated on Thursday that daily rides inside Karachi, Lahore, Islamabad, and Faisalabad would be "paused" beginning Friday (June 3). Although you can avail their city to city and business to business services as they are still working for out of city clients. But as you people have an idea that Swvl was working more within city and customers were feeling relaxed all through the journey. Now again they’ll be facing the backlash of expensive cabs.

Users vented their frustrations on Twitter. As it’s the only service that connects all parts of Islamabad, according to this user, its loss is a major regret. Because traveling across the city isn’t much reasonable as it was with swvl. It was the best option for people with white collars.

This ride has impacted a great effect on students. Some working people used the bus service since they didn't want to drive to their places of business. Users claim that public transportation should be affordable for everyone. But that the only viable options have suddenly vanished. During the height of the Covid-19 outbreak, Airlift, which began as a bus-hailing business, likewise halted operations. Swvl is currently a part of it.

Will the service interruption affect you?

This was a shock for every individual who was availing of this service. They were utilizing AC rides under a low budget and traveling with ease. Now due to economic conditions as the swvl rides are shut down. They’ll have to look for other options as there isn’t seems to be any other better alternative for this service. Because local rides are a bit messy and take longer times than usual. Other than that going for a private ride will result in expensive traveling. Also, they are not safe to travel long distances. That’s the reason more people are saddened by this news and looking for a better approach to travel across the city.

We hope that maybe these swvl rides comeback or citizens may find a better option in the future. That seems to be impossible due to the high rates of petrol. As the government has announced a massive increase in the prices of electricity and petroleum.