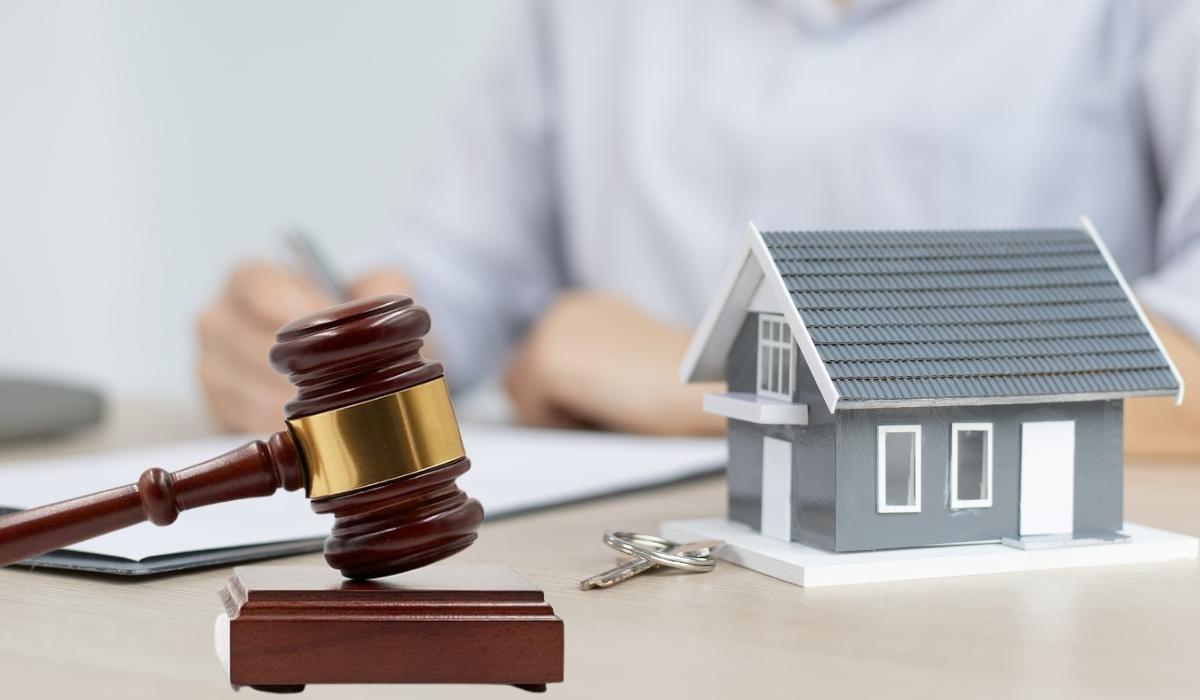 What is land grabbing and how to file a case against this?

If you have recently faced the issue of land grabbing or you don’t have any idea What is land grabbing and how to file a case against this? This blog is for you. We’ll help you in finding the appropriate solution that what you need to do in this situation.

If you don’t have any idea what land grabbing is, keep reading. Subsequently, if someone tries to snatch your piece of land or the residential place where you lived for years. Even after trying you have to leave your home and you aren’t able to get your land or home back. Although another person isn’t doing a legal thing and he doesn’t have any rights to get your property under his custody. Most people do this by force or it can also be done without using the power of force.

Land Grabbing isn’t only done by individuals, it’s the work of land mafia groups or even companies that do fraud with people. This concludes with an example that you gave your house for rent to someone with the contract. Now the contract is over and still, he refuses to leave the house, or the land or building you gave on lease its time is over. Afterward, the owner of the company isn’t ready to leave, all this is a fraud of land and included in Land Grabbing as discussed earlier.

You can go into more details and you would have a better idea about its concept. Before it was difficult to identify the victim and get your land back in your hand. Now the government has introduced laws and have Supreme Court has taken a step against the ‘Qabza Mafia’

In 2016 Supreme Court gives a law against land grabbing. Now after the complaint of the case, the victim would have to prove to him that he has faced the wrong act to him. The buyer should also immediately investigate at the time of buying whether this land is under the land owner’s custody or not. Otherwise, they would also have to face the punishment. Consequently, there are 10 years of imprisonment as a punishment.

Filing a case against guilty of Land Grabbing

You can choose any one process against land grabbing, although there are two processes available as discussed below:

The statement makes it clear that bringing the accused person's previous criminal record to court is not necessary. This means that proving that the accused belonged to the ‘Qabza mafia’ group isn't necessary. Because land grabbers cleverly and fraudulently transfer land to their names. Finally, making it impossible to prove that they committed a crime.

If you choose to approach the court and you are successful. The following services may be available at the court:

If you are unable to recover from your land, the court may grant you the right to another piece of property.

Land grabbing has been strictly prohibited under Imran Khan's government. On the Pakistan citizen portal, the government has created a new category for anyone. Later who wants to file an online complaint about land grabbing. Prime Minister Imran Khan has called this a major issue. Saying that organize meetings between provincial chief secretaries and chiefs of other departments. To educate them about encroachment and how to combat land grabbing.

The procedure for filing a complaint on the Pakistan Citizen Portal (PCP) is straightforward.